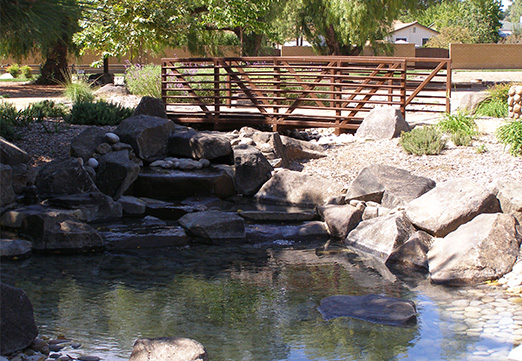 This 10-acre park was designed for the City of Poway to coincide with the character of the “Old Poway Park.” FPBA designed the public amenities around old growth trees to achieve a rustic style. The park includes a Snack Shack building, a 2,400-square-foot-facility located in the flood plane of Aubrey Park, and four ball fields… Read more » 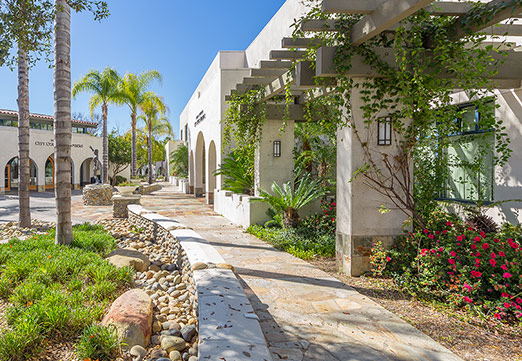 The City of Poway wanted to consolidate its existing operations and expand the capacity of the City Council Chambers and City Offices. FPBA worked with the City to determine a municipal building size that met its present and long-term needs. The Poway City Offices were designed to centrally locate all public interaction with City departments around… Read more »

Murrieta’s 34,000-square-foot City Hall was designed by FPBA in the City’s new town square, which shares common pedestrian space with the library, police station, senior center and amphitheater pavilion. It brings a welcoming environment for the city administration and elected officials to interact with the citizens of Murrieta. The iconic Clock Tower and craftsman-style design… Read more »