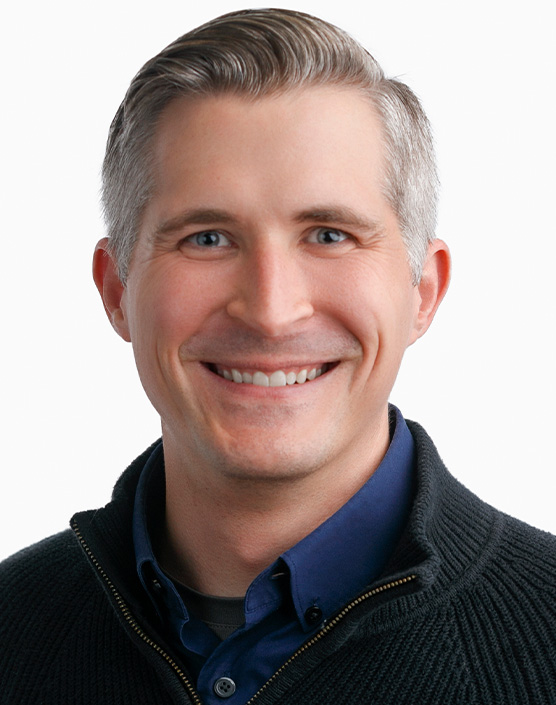 What architect/artist/designer inspires you and why?
The works of Tom Kundig are a continual source of inspiration. His emphasis on craft, and the belief that a building is a reflection of the people that were involved in its creation—from the designer to the tradesperson—truly resonate with me. His work also places a high importance on context, grounding the architecture within its surrounding landscape, whether urban or rural, and highlights the interplay between the design and environment in which it sits.

When did you know you wanted to work in architecture?
From making towers out of Legos to snow forts in winter, I was interested in the built environment from a young age. One particular day in Kindergarten, I remember being foreman of a class-wide construction project. We ended up taking over most the classroom with a pyramid built from giant woodblocks, complete with a walking bridge over “lava.”

My father worked in the construction trades, and when I was growing up, he would point out all the different projects around town that he worked on. The concept that these buildings served as a physical legacy of his career left a lasting impact on me.

There was also my 8th grade class trip to Chicago. It was first time in a big city and I was awe-struck by the giant buildings and the sheer magnitude of the city. I ended up just taking roll after roll of pictures of the beautiful and varied architecture, trying to capture as much of it as possible.

Looking back, these are the experiences that combined to set me on the path towards working in architecture.